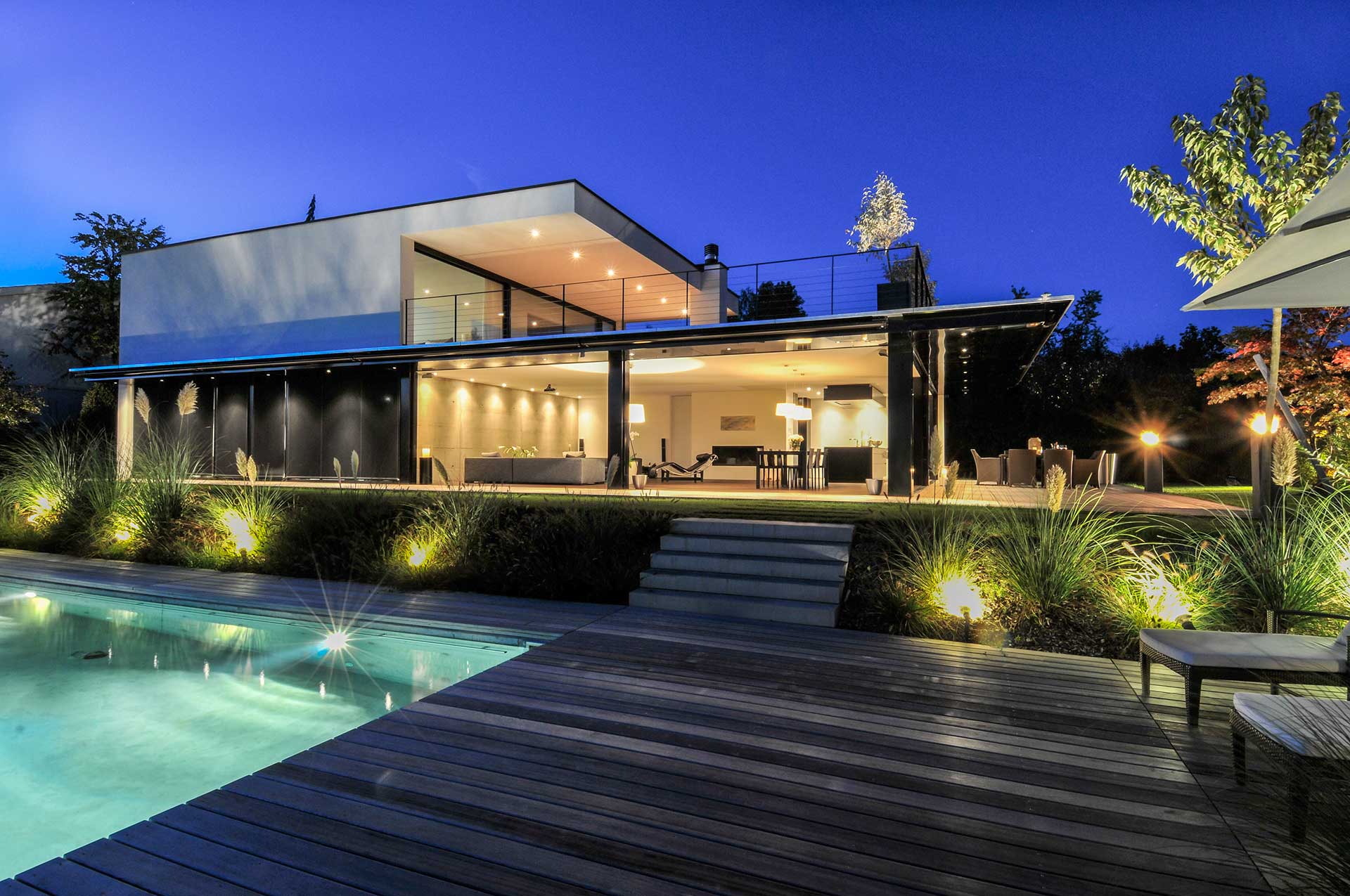 How HIRT is changing architecture

HIRT moving architecture®: Stefan Hirt has an extraordinary vision – and the way he and his team have found to implement it is just as unique. HIRT sees architecture not as static, but rather as a dynamic discipline. That is why the Swiss engineers infuse architecture with the ability of motion.

The result is spectacular:

HIRT kinetics® offers builders and architects unexpected ways for turning a building into an experience.

The possibilities are unlimited: Extravagant solutions and perfect custom-made products make every project unique. High-end technology allows spaces to be transformed as if by magic, making dreams come true. Experience new, unexpected dimensions and technology that will touch you – with HIRT!

Change is one of the few constants

Modern architecture focuses on providing a functional living environment according to the needs of its residents. It does not follow static aesthetics, but understands change and changeability as an essential element of life, and thus as an indispensable feature of buildings and dwellings. Movable components such as doors, shutters or the classic drawbridge are not modern inventions. They’ve been around for centuries for good reason, pragmatically serving the purposes of ventilation, lighting or security.

Another groundbreaking invention from the time when machines became ever more pervasive was the electric elevator. Not only was it convenient for users, but it also broke conventions and set new standards in terms of how high you could build. And it gave rise to the new motto ‘the sky is the limit.’

With the development of load-bearing steel structures, which allowed for variable façades, architectural genius Mies van der Rohe succeeded in revolutionizing architecture by perfectly combining constructive logic and spatial freedom in the tradition of the Bauhaus school of thought. He realized the vision of fully retractable window elements as early as 1929 in the Tugendhat Villa (in Brno). HIRT adopted this idea and developed it further – smart, silent and unobtrusive. In the 20th century, the development of smart, digital systems brought about the next great leap in the field of kinetic architecture, opening up new possibilities in design and implementation. All of a sudden, buildings lost the stigma of being eternal, unchanging objects. Today they are changing habitats that continuously adapt to human requirements.

Kinetic architecture in the 21st century stands for enhanced aesthetics, because moving elements promise variety, diversity and completely new perspectives. At the same time, structural mobility and flexible systems increase functionality and thus enhance the usefulness of buildings. The interior and exterior spaces interact with one another. A building that can change and adapt to weather and lighting conditions as well as human needs using smart technology solutions opens up completely new dimensions. This new way of thinking architecture and the courage to embrace minimalism ultimately culminates – in the spirit of Mies van der Rohe’s concept of ‘less is more’ – in more living comfort, more quality of life and more sustainability.

The ambitious goal of breaking away from rigid walls and creating new possibilities by introducing moving elements requires a creative approach to construction. Even though the structural design remains fully intact, the rooms and buildings are endowed with a previously unknown sense of lightness and openness. Technical perfection and individual solutions are what HIRT moving architecture® is all about. The HIRT team moves windows, walls, façades – and of course you. HIRT relies on the element of surprise by making the impossible possible, by allowing the imagination to roam free. Denn der Phantasie sind keine Grenzen gesetzt. The ideas of HIRT moving architecture® are an inspiration for clients who strive for the extraordinary, and they serve as an incentive for architects who have the courage to be extravagant when it comes to living comfort and a new quality of living.

The wall descends, turning the salon into a shaded terrace; the fronts open to let the summer wind caress the pool. Birdsong, the scent of flowers, the buzz of voices – invite the outside in or shift the interior out. New living concepts create new, more engaging living spaces.

”Our holistic approach allows us to restore some of the balance between man and nature. We simply take a different approach to architecture in that we do away with boundaries.

With HIRT kinetics®, you can bring sunlight and warmth, gentle shade, scents and sound from the outside into your house or apartment: The boundary between the interior and exterior space is removed, allowing the liveliness of nature to become part of your home. Experiencing the outside world with all your senses while feeling fully sheltered in the interior space is a delicate balance that gives rise to a unique feeling: feeling fully at home, and feeling centered.

The revolutionary concept of living with all senses

These are the types of questions that HIRT engineers ask themselves – and come up with innovative answers: HIRT kinetics® is more than just window fronts and walls. HIRT kinetics® is window fronts and walls in motion. This gives a new meaning to indoors and outdoors, introduces new ground rules for living and adds a fourth dimension to architecture.

HIRT invites you to give your ideas free rein and to redefine living completely. HIRT products meet the highest standards – for instance in terms of safety and thermal insulation. HIRT technology is as precise, clean and accurate as a Swiss clockwork. All window fronts and glass façades move slowly and evenly, silently and reliably. The effect achieved is just as refined as the architectural elements: HIRT kinetics® captivates with downright provocative elegance. Each of the more than 350 projects worldwide has been planned and built as a custom solution – and each represents a new challenge that Stefan Hirt and his team overcome with creativity, perfection and dedication.

The potential of kinetic architecture is obvious, and the vision of HIRT moving architecture® is convincing. Let yourself be seduced by the possibilities of the triad of classic elegance, smart technology and new openness! Contact HIRT.swiss to discuss your project. Relying on our creative verve and technical perfection, HIRT will realize your ideas and create something unique based on your wishes! 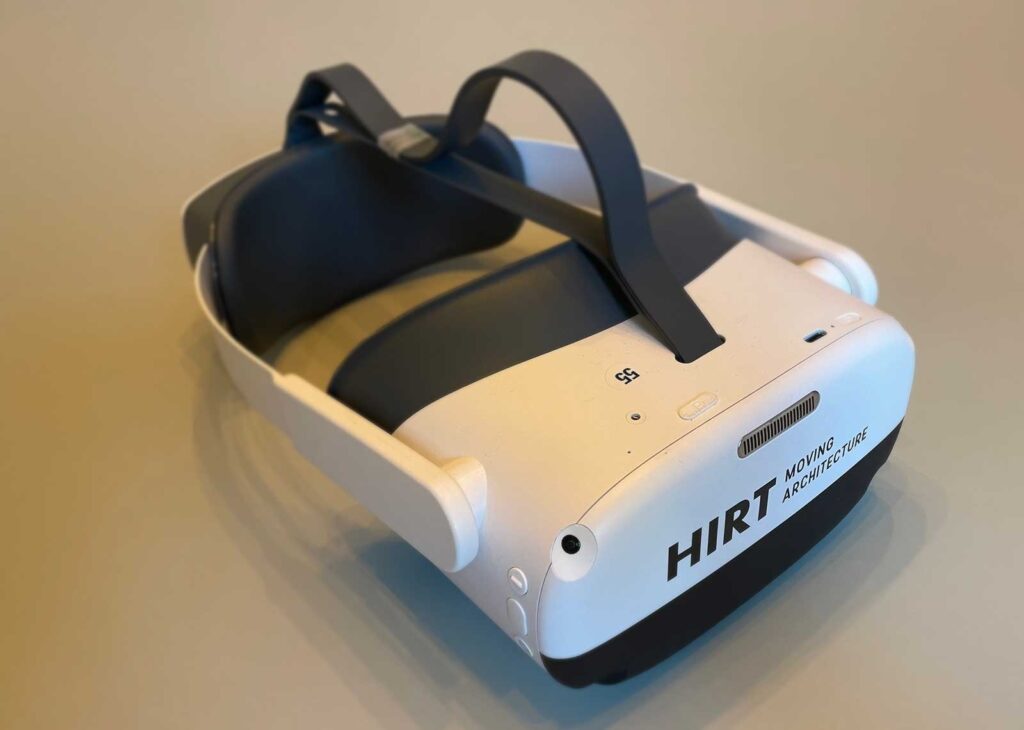